Skip to content
AU Small Finance Bank became the latest target of social media mobs this week as it faced boycott calls for allegedly offending an advertisement. As such cases become more common in India, lawyers and strategists we spoke to said they’ve been inundated with requests for content reviews from brands fearing the wrath of online trolls.

As the Boycott Squad spooks brands, strategists and advocates have their hands full

Brand strategists and lawyers have seen an increase in content review requests as boycotts of movies and brands gain traction on social media.

Everything is taboo: Brands categorically ask creatives and marketers to stay away from religion, politics, or anything that has the potential to offend.

Play it safe: Brand strategists are currently working on promotional and trailer-level montages exploring various current trending topics on the internet to gauge what might go in favor of the movie or ad campaign.

“When we review content, we inform customers of past trends regarding the actor, actress, content or what the general online chatter has been – whether positive, negative or neutral – through our proprietary tool,” said Mitesh Kothari. , co-founder of the brand and digital agency White Rivers Media.

“With brands, we try to play the middle ground and not do anything that might offend,” said Rutu Mody Kamdar, Founder and Managing Director of Jigsaw Brand Consultants.

“Everyone is now going to play it safe – unless you’re a brand with a rebellious personality,” she said. 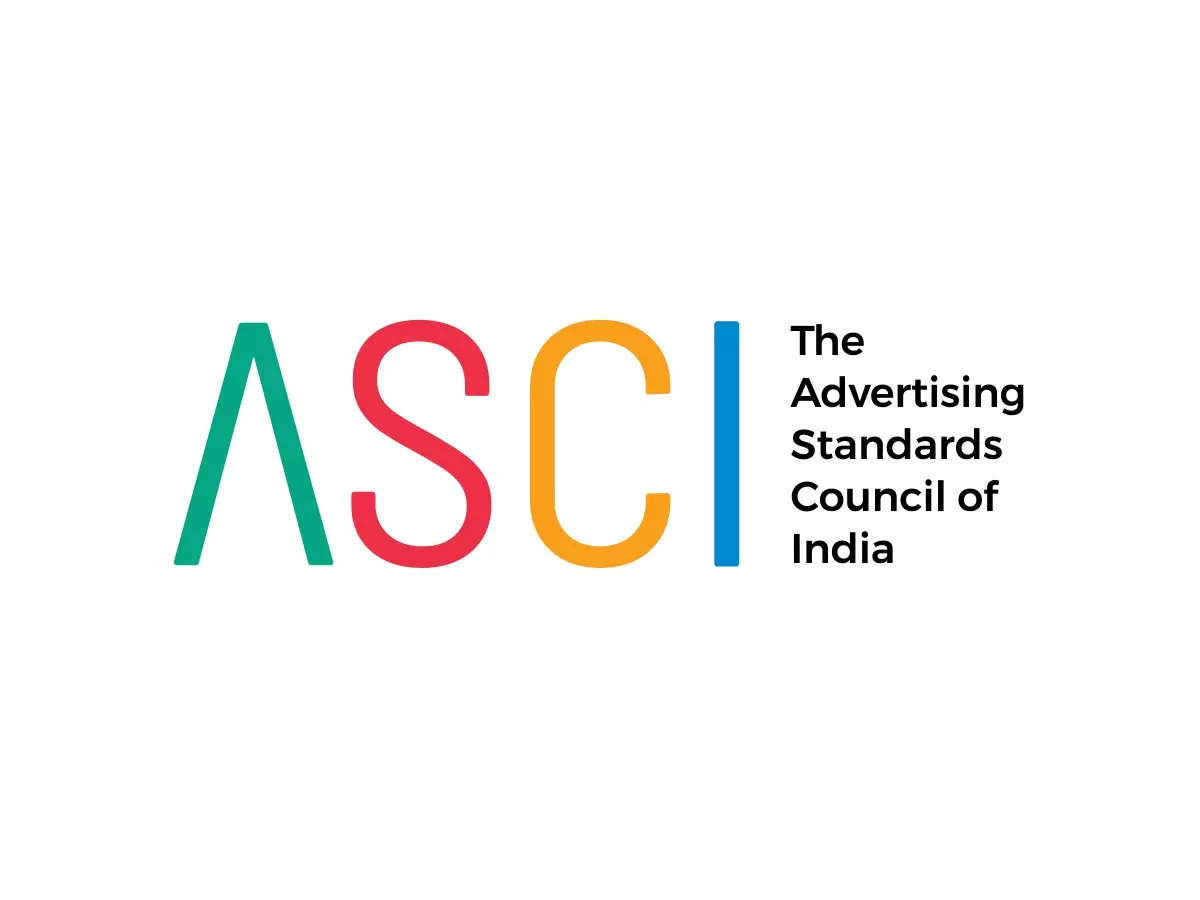 Advertising Standards Council of India chief executive Manisha Kapoor said trolling adverts and brands on “superficial grounds is not constructive”, days after an ad by AU Small Finance Bank has been criticized and calls to boycott the brand have gone viral.

Kapoor hinted that the ad in question does not violate the industry self-regulatory body’s code. “ASCI’s Code for Advertising states that advertisements must not cause serious and widespread offense. Unless an ad crosses that line, we don’t believe it violates our code,” she told us on Thursday.

Controversial: The advert shows actors Aamir Khan and Kiara Advani as the newlyweds and the groom entering the house first, which many social media users including some state level ministers such as the Minister of Health Interior of Madhya Pradesh, Narottam Mishra, called it ‘contrary to Hindu tradition’.

While Khan can be heard making changes to the usual way of doing things, the announcement was followed by social media users, many of whom said “a new bride is expected to come into the house first”, which led to calls to boycott Jaipur. small financial bank.

Hypersensitive: “People may have personal differences with ads and they are free to voice their opinions, but any collective trolling on superficial grounds is not constructive,” Kapoor said. “The courts have also ruled that they will consider content from the perspective of an average citizen, not a hypersensitive citizen,” she added.

AU Small Finance Bank, in an email, said it was “never intended to hurt feelings”. The Karnataka High Court on Thursday instructed the state government to hold another round of talks with app-based ride-hailing service providers such as Uber and Ola to try to reach an agreement on ride fares. by car booked on their apps.

Uber and Ola asked the court to challenge the state Department of Transportation’s notice asking them to immediately stop accepting car rides on their apps.

Both companies are licensed under the Karnataka On-Demand Transport Technology Aggregators Rules, 2016.

Arguments: The government argued in court that the license allows them to only offer taxi services in a taxi with a maximum capacity of six passengers, excluding the driver, and does not include automobiles.

“We argued that the law clearly states that vehicles carrying up to six passengers can be grouped together…this can also mean cars and not just cars,” said an executive from one of the aggregators. 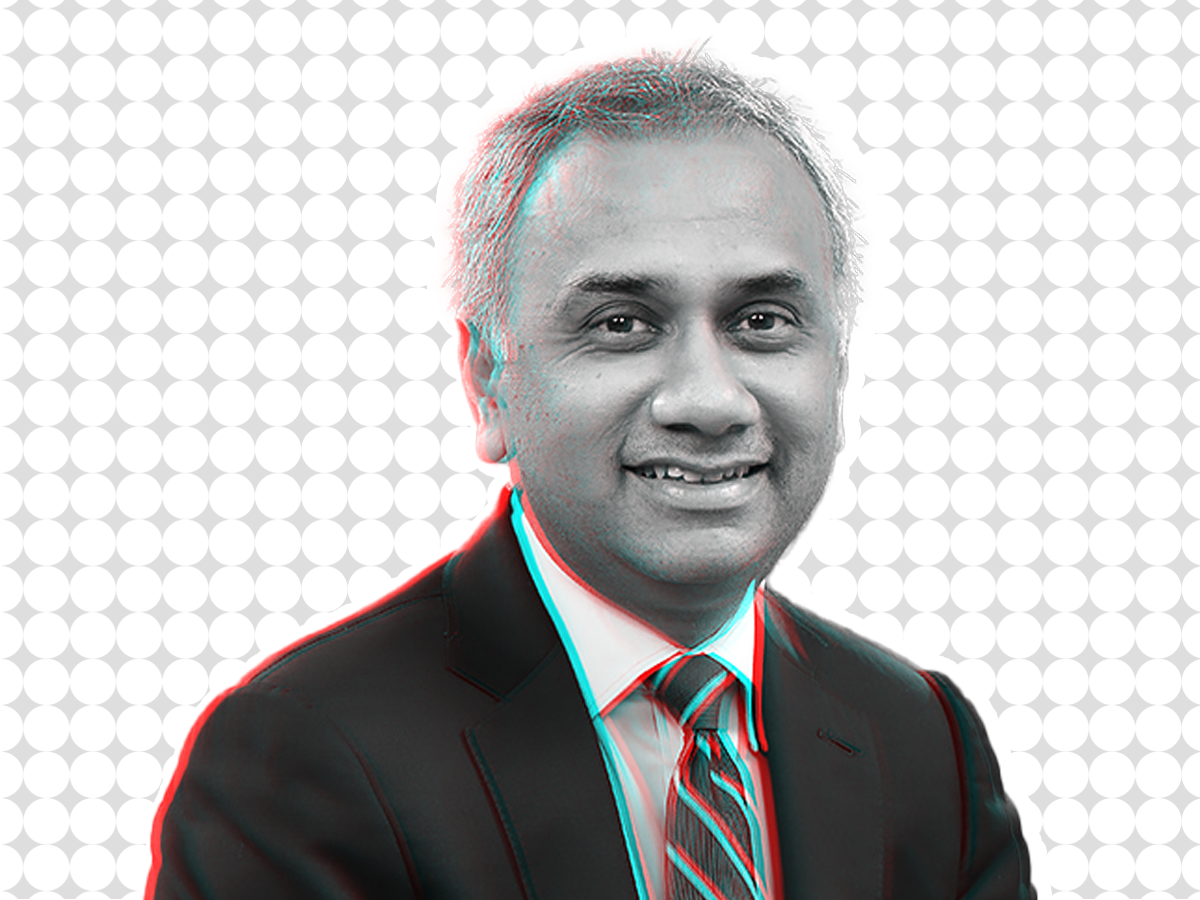 Infosys on Thursday reported a 23.4% year-on-year (YoY) increase in consolidated revenue to Rs 36,538 crore in the September quarter. Net profit increased by 11% to Rs 6,021 crore.

The revenue and profit were above expectations in an ET Now poll, which pegged them at Rs 36,520 crore and Rs 5,860 crore respectively.

Redemption, dividend: The board also approved the buyback of shares worth Rs 9,300 crore at Rs 1,850 each and announced an interim dividend of Rs 16.50 per share.

Attrition falls: Infosys also saw attrition levels drop during the quarter. The attrition rate was 27.1%, compared to 28.4% in the first quarter.

No to undeclared work: CEO Salil Parekh weighed in on the moonlighting controversy, saying Infosys does not support duplication. In recent months, most IT services companies have taken a tough stance against moonlighting and Wipro has laid off 300 employees who worked for competitors. 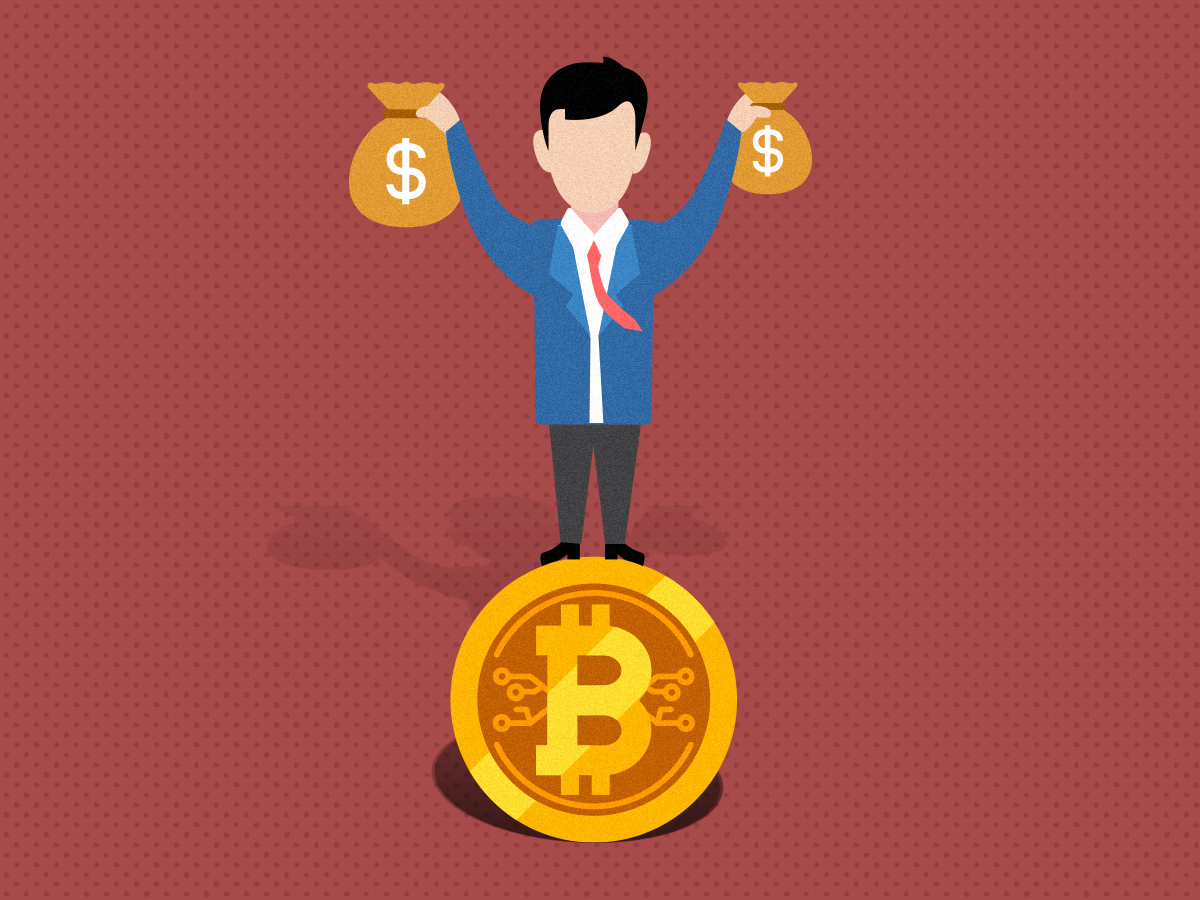 WeWork India has made its first investment in Bengaluru-based conferencing and collaboration platform Zoapi, an enterprise software company as a solution that combines the four basic needs of a meeting room: sharing wireless screen, video conferencing, online calendar and room planner.

Career tech startup Board Infinity announced Thursday that it has acquired career platform CXO Leadup Universe, which creates learning programs and career paths for CXOs, for an undisclosed amount. Following the deal, the entire Leadup Universe team, including its co-founders and investors, will join Board Infinity.

Other Top Stories by our journalists 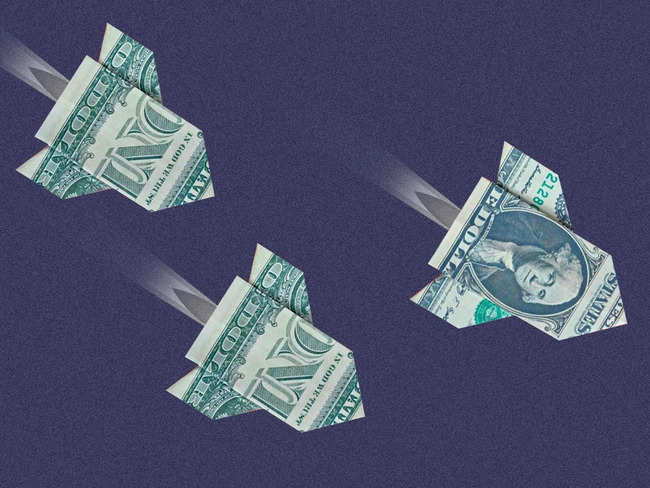 Indian startup funding hits two-year low in Q3 CY22, according to a PwC report: India’s startup funding in Q3 CY22 hit a two-year low at $2.7 billion across 205 deals, reflecting the global slowdown in funding, according to PwC India’s Startup Deals Tracker-Q3 CY22 report. While a drop in funding was recorded at all stages of the investment – ​​early, growth and late – the drop was smallest in early-stage deals.

Infosys onboards 40,000 freshmen in S1FY23: Infosys said it onboarded nearly 40,000 newbies in the first six months of fiscal 2023 out of the 50,000 it said it would hire in the current fiscal year. The net headcount increase at the end of the September quarter was 10,032.

Frontrow lays off 75% of its workforce: A day after Byju’s announced it would lay off around 5% of its 50,000 employees to achieve profitability this fiscal year, another online education startup followed suit. FrontRow, which focuses on non-academic learning, laid off 130 employees — nearly 75% of its workforce — in marketing, sales, engineering and product.