When trying to avoid scams, it’s always good to remember that if something seems too good to be true, it usually isn’t.

This also goes for strangers you meet online who quickly become romantic partners and then ask you for money.

Unfortunately, an old man from Singapore fell into precisely such a love scam, which led him to try to send 150,000 Singapore dollars to his “Dutch girlfriend”.

Luckily, he was caught by the vigilant staff of United Overseas Bank (UOB). 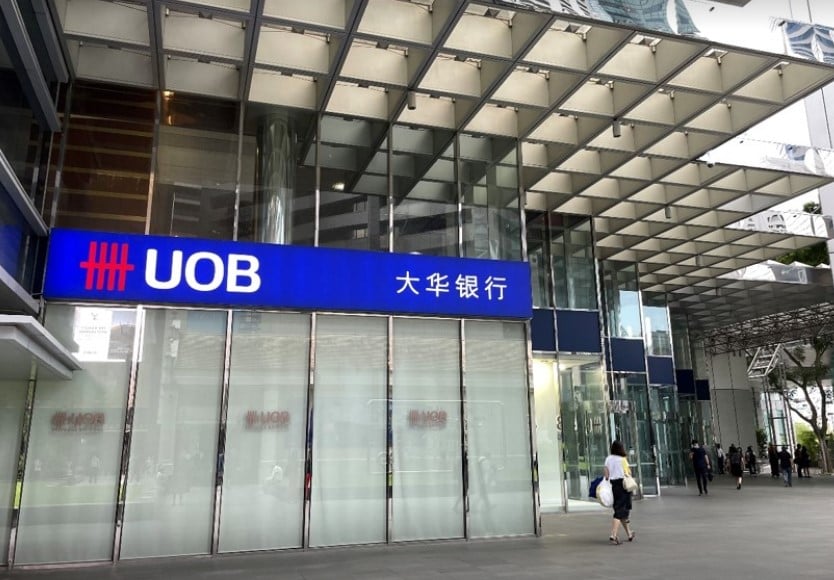 Elderly man says the money is for his ‘Dutch girlfriend’

These signs made Jenny Hong, 46, associated with the UOB service, suspicious.

So she asked the man why he wanted to send so much money, and he got angry.

His answers became incoherent, saying only that it was urgent.

The eldest then revealed that the money was for his girlfriend in the Netherlands.

He had met her on Facebook two months ago, and she had led him to believe that she urgently needed money for a business deal.

At that time, the bank staff realized that the old man was being scammed.

They then tried to dissuade him from making the transaction. 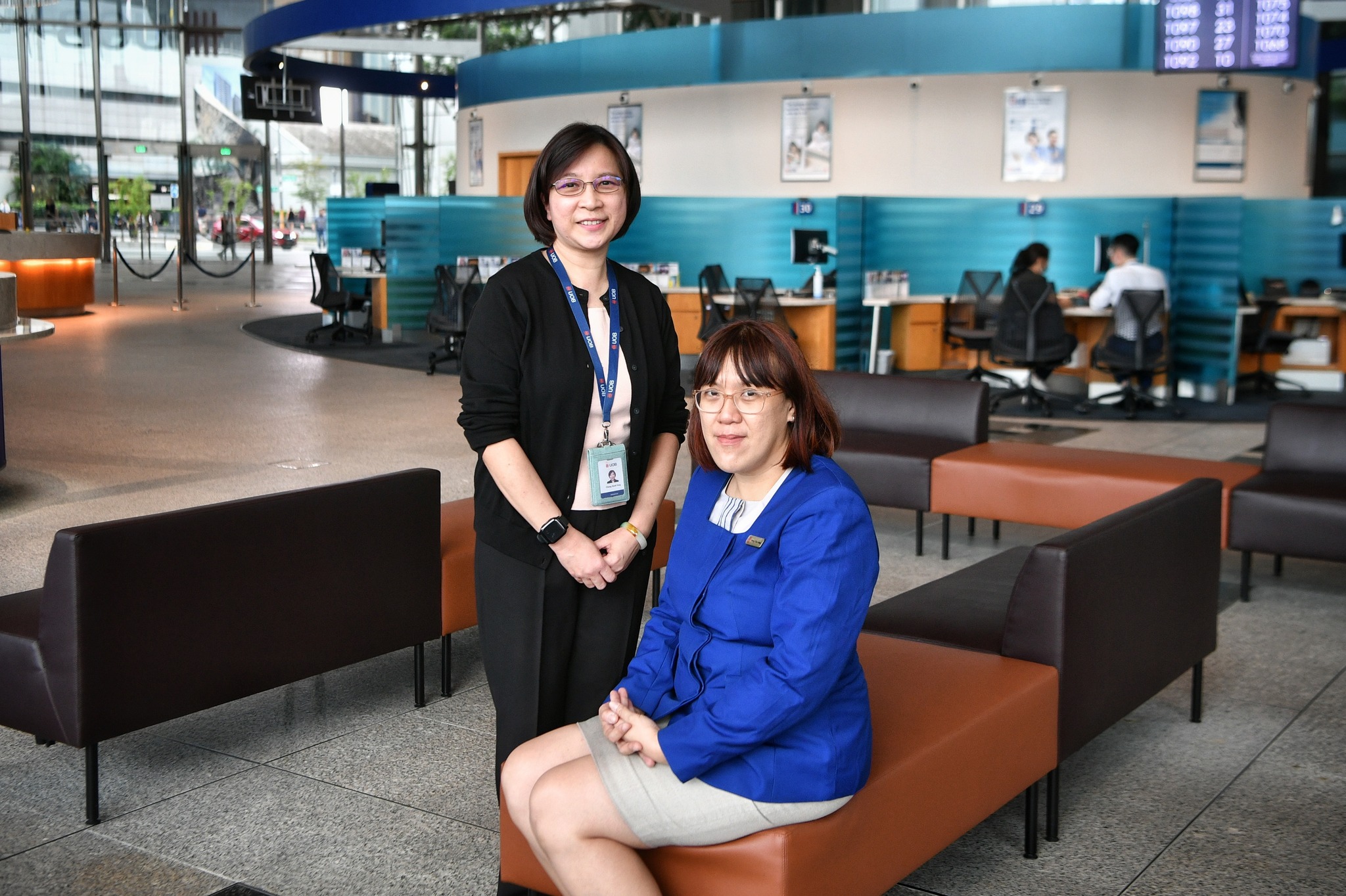 Initially he was unconvinced, insisting it was not a scam, but love.

This despite his acknowledgment of the various reports on the scams.

The bank staff finally let him see the light

Fortunately, after 30 minutes of persuasion, bank staff finally managed to bring the man to light.

He realized that he could have been the victim of a love scam without their intervention.

The elder then ordered them not to proceed with the transfer and made a police report.

Unfortunately, many others in Singapore haven’t had the chance to meet people who have saved them from falling prey to scams.

Singapore police released their crime statistics report for the first half of 2022 on August 29 and revealed that 477 internet romance scams had been recorded.

Victims in these cases lost a total of S$20.7 million.

They were among 14,349 scam cases reported during this period, roughly double the number from the same period in 2021.

In December 2021, two Nigerian scam artists were jailed in Singapore for being members of a Malaysia-based syndicate that ran internet romance scams with a number of victims around the world.

Be skeptical when dealing with people online

As more and more scam cases crop up in Singapore, a healthy dose of skepticism is needed when dealing with people on the internet.

We commend the two employees of the UOB bank for their vigilance which saved the old man from becoming a victim.

Hopefully more people will be alert enough to avoid scams even without the help of guardian angels.