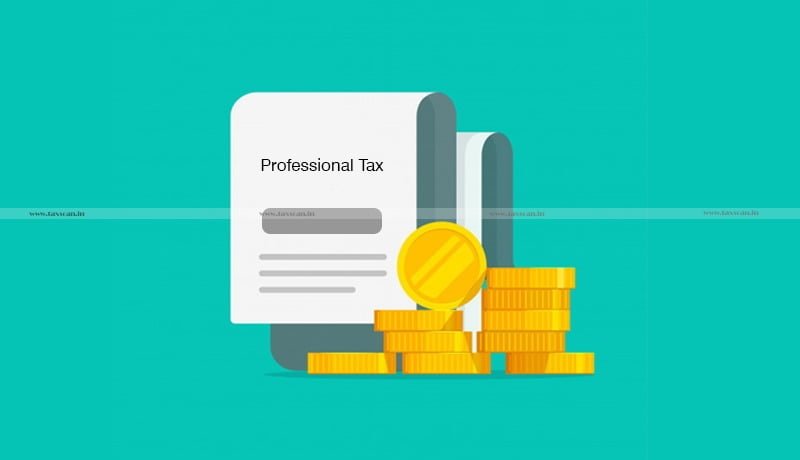 The petitioners, Central Finance and Investments, carry out cash and cash lending activities and are members of the All Kerala Private Bankers Association, an organization registered under the provisions of the Travancore Cochin Literary, Scientific & Charitable Societies Registration Act, 1955 with registration number K 114/1974. The activity of money lenders in the State of Kerala is regulated and controlled by strict provisions under the Kerala Money Lenders Act 1958. According to section 3 of the law, any person must obtain a license upon payment of the prescribed fees to exercise the business as a money lender.

The grievance pointed out by the petitioners is that the Secretary of Municipality assessed the business tax of the petitioners without properly resorting to Section 245 of the Municipality of Kerala Act 1995 and the Rules of the Municipality of Kerala (Business Tax ) of 2005. According to the petitioner, under Rule 3 (1), a schedule is incorporated prescribing the levy of the semi-annual tax payable under the various income brackets. It is argued that a person whose income is less than 12,000 rupees is not subject to any tax and furthermore, a person can only be subject to tax in the category appropriate to his income. Under sub-rule (2) of rule 3, the semi-annual tax payable by persons classified in sub-clauses (1) to (11) is fixed at Rs. 1250 / -. However, the explanation of Rule 3 (2) categorically states that the tax rate given in subsection (2) is the maximum tax that can be levied and if a person’s income is low justifying a rate of lower tax, the appraised can satisfy the local authority with regard to low income and request a reduction in tax accordingly.

Single Judicial Judge Saji P. Chali ruled that the levy and demand for business tax is guided by Article 245 of the 1994 Law and the 2005 Rules. Where there are clear prescriptions contained in the law of 1994 and the rules of 2005 in with regard to the levying of business tax, and when a request is made, which is contested by the injured parties, the secretary had the duty to take into account the objections raised and to apply the applicable law to the situation since the secretary must make the assessment in accordance with the applicable rules and the documents produced by the petitioners.

Support our journalism by subscribing to Taxscan without advertising. follow us on Telegram for quick updates.