Remember all the fuss and force-feeding Riot did to the community when Seraphine was supposed to come out? Well, it turns out that if they hadn’t done that, the champion would have been better received.

At the time of her release, and possibly even today, Seraphine became the most hated Riot Games champion ever placed in League of Legends, of all time.

We don’t know if it was the forced social media personas they created for the champion, as it’s been years since a monstrous champion yet e-girl hasn’t shown up, or the fact that she didn’t fit the game at all, thematically, the point is that she was hated.

His design allows him to build his own musical instruments, while dressed in Pilotover fashion, instead of having a Twitter account and being dressed like a KPop star, in a world where Korea doesn’t exist. not. 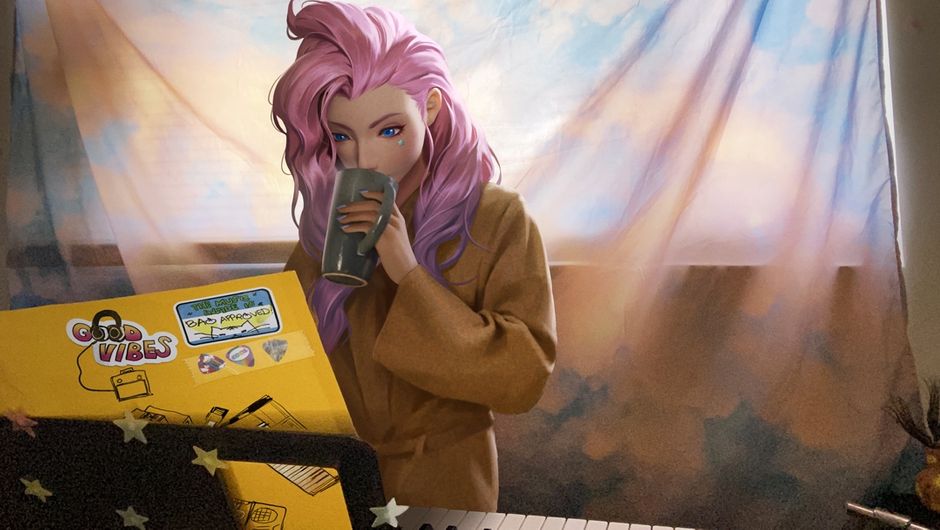 Although maybe, just maybe, it’s the fact that the designers of LoR still have a love for the game, and since it’s a card game that doesn’t make a lot of money, they have a artistic freedom, whereas their League of Legends counterparts have to do what the market demands.